Quartetto di Cremona was the winner of the second Franco Buitoni Award, announced on 17 March 2019 – Franco’s birthday. The quartet received £25,000 and a specially commissioned glass sculpture, entitled Suono, made by Venice-based artist Ritsue Mishima and given by Franco’s niece and nephew, Benedetta and Giovanni Buitoni, in special memory of their uncle. 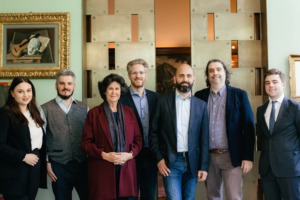 I decided to create this award in memory of Franco who loved music so much and who founded BBT with me in 2002. Lieder and chamber music were his special passion and something he also promoted in his role as chairman of Amici della Musica in his home town of Perugia. So I wanted to focus on our country for this second award – with Italian musicians who promote and encourage chamber music in Italy and throughout the world. I very much admire Quartetto di Cremona and all they do. They have developed a wonderful reputation worldwide since 2005 when we awarded them a BBT Fellowship. 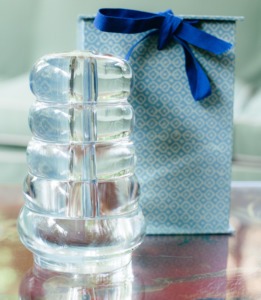 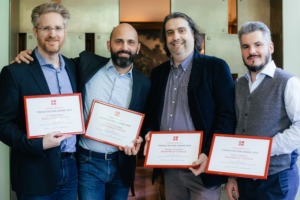 We are so honoured to receive this recognition thanks to Ilaria’s enlightened sensitivity and vision. We know how much Franco did for music and how he loved it. It will be a special pleasure for us to honour Franco’s passion for chamber music as we continue to promote and encourage it in Italy and throughout the world.

György and Márta Kurtág were the recipients of the inaugural Franco Buitoni Award in recognition of their distinguished contribution to the world of music, as well as their long and devoted musical partnership.

They were nominated by Mitsuko Uchida, founder BBT Trustee and long-time friend of Ilaria and Franco.  She and Ilaria travelled to Budapest to present the award on 19 February 2017, the day of the Kurtág’s 70th wedding anniversary and György’s 91st birthday. 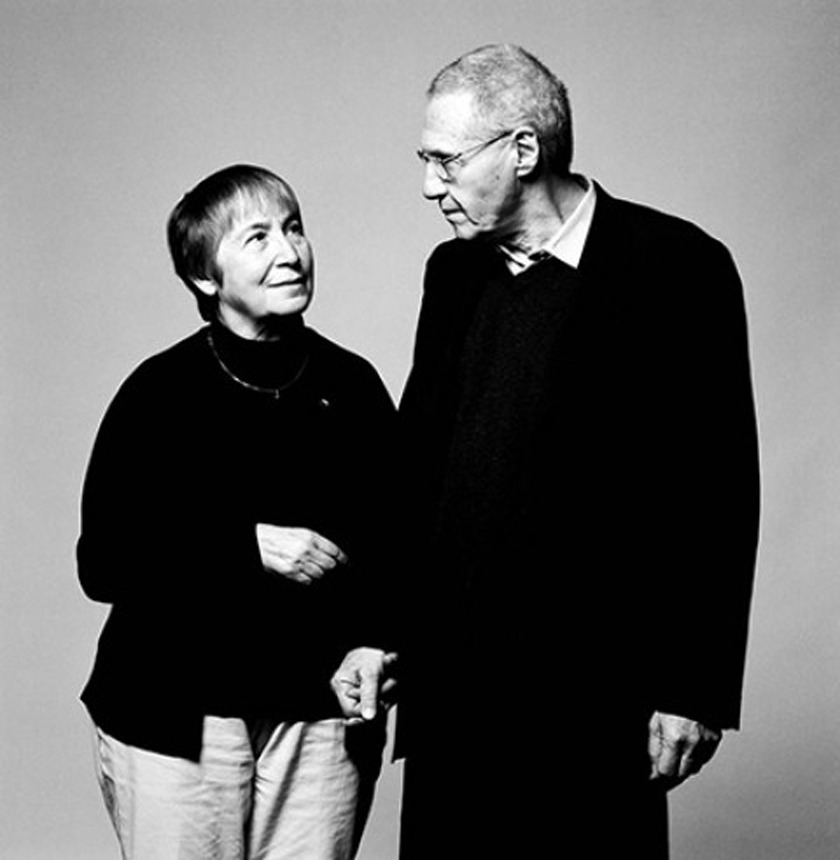 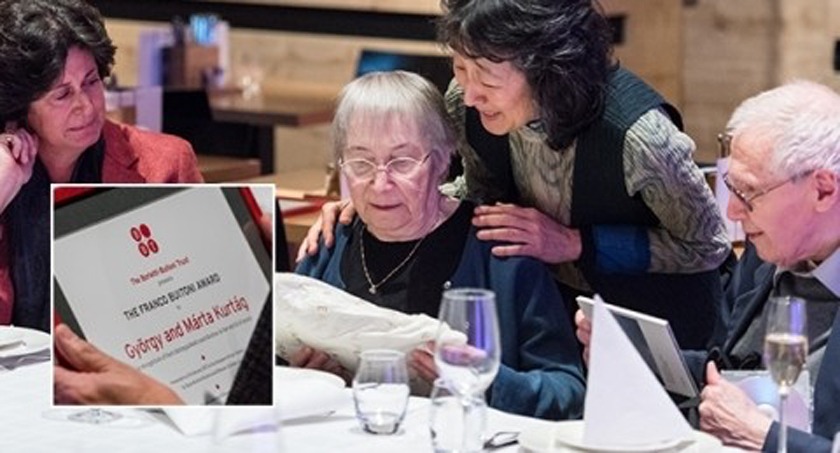 My husband, Franco, passed away last August. He and I founded BBT in 2002 to help talented young musicians develop their careers. From the very beginning we were pleased to have the artistic guidance and ideas of our founding trustee, Mitsuko Uchida, who was also a dear friend to Franco. I wanted to honour my husband’s lifetime of loving and supporting music with this special award and there seemed no better person to nominate a worthy recipient than Mitsuko.

Intense, mysterious, dark, otherworldly and innig; these are the words that come to my mind when I think of György Kurtág’s music. He is inspirational and fiercely honest but there is also a deep love that glows through his music. This may be an expression of his extraordinary relationship with his wife, Márta. Anybody who has heard the Kurtágs play, four hands, would know what that means. We know György Kurtág the great composer but with him always is Márta the wonderful pianist. They live music together. We have all been so lucky to have known them and their music, me especially. 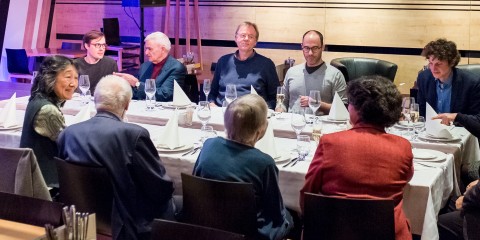 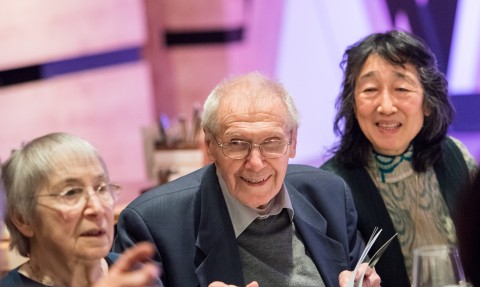 The presentation took place at the Budapest Music Centre. Hungarian pianist Zoltán Fejérvári (BBT Fellowship winner 2016) was also delighted to attend and has written a blog about the event. Read it here.

We were saddened to hear of the death of Márta Kurtág in October. Along with her husband György, Márta was the recipient of the first Franco Buitoni Award in 2017.

The next Franco Buitoni Award will be announced in March 2023