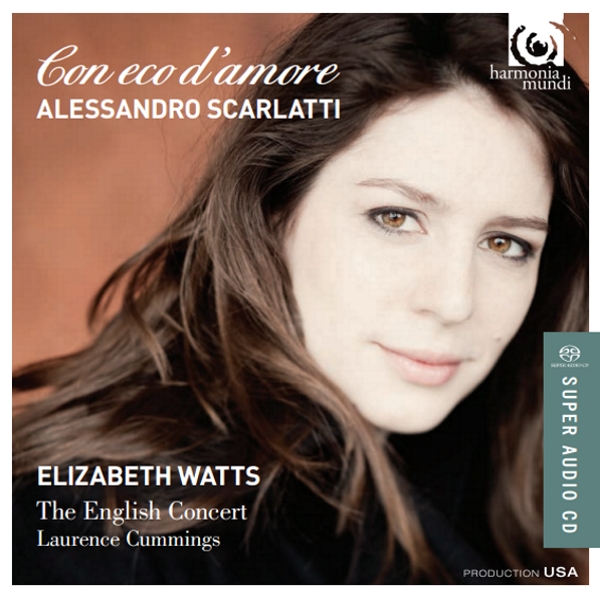 “The music is fascinating, often revelatory… while the mingled grace, brilliance and intensity of Watts’s singing could hardly be bettered”
Richard Wigmore, Gramophone, October 2015 & Editor’s Choice

“Watts, Cummings and the English Concert make an ideal partnership in what is one of the most thrilling albums of its kind I’ve heard in recent years; I can’t recommend this recording highly enough.”  Adrian Horsewood, Early Music Today, September 2015

“…this is exciting music, revealing an enormous range of colours and emotions through both scoring and vocal line. Watts grabs every opportunity with a voice of perfect weight, pliancy and line, offering a solid middle balanced with an exciting top.”
Francis Muzzo, Opera Now, October 2015

“Her glowing timbre is perfectly suited to the intensely expressive pieces…and the brilliance of her coloratura in the virtuoso numbers thrills.”
Stephen Pettitt, Sunday Times, 4 October 2015

“She’s come up with a delicious selection – some… dangerously difficult; others sweetly placid and beguiling.”
Stephen Pritchard, The Observer, 4 October 2015