Reflections on a Decade of Borletti-Buitoni Trust

It’s hard to believe that it was back in 2001 when Mitsuko Uchida approached me as I was leaving the running of the International Piano Series at the Southbank Centre after seven years and told me that she had a friend who wanted to form a charity to assist young musicians. Would I be interested in taking it on?

So there I was in September of that year researching the best way of forming such a charity.  I put together a plan in consultation with Mitusko, sorted out a budget and met Ilaria Borletti for the first time in December. Immediately I thought what a very special person she was and that first opinion has never changed. 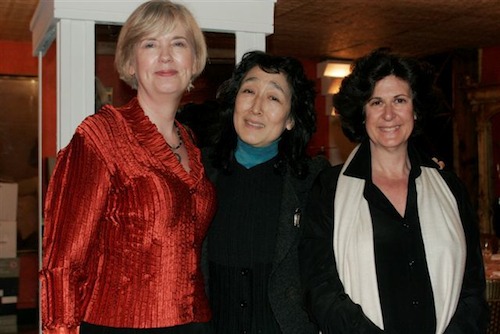 The Borletti-Buitoni Trust was registered as a UK charity and I was appointed as Executive Director in February 2002.  Mitsuko got together a select band to form the Artistic Committee with herself, Franco Buitoni, Adam Gatehouse and Martijn Sanders and they are responsible for choosing our winners. February 2003 saw the announcement of our first lot of BBT artists.

The way that we select our winners – by asking colleagues in the music business worldwide to nominate musicians that they have heard of or performed with – is still working very well.  It’s frustrating for the musicians and their managers that they cannot apply directly, but it is an efficient system is so many ways. We only have a certain amount of time available to do the job properly and if we were swamped with applications most of that time would be spent weeding people out, rather than assisting those who would really benefit from our help. You only have to look at our roster over the last 10 years to see that our nominators and Artistic Committee have done an excellent job.

In due course Debra Boraston joined the team as our PR consultant, as we felt it was very important to both establish the value of what BBT was doing for its winners and most importantly to try to gain publicity for the projects that BBT was supporting for its artists. 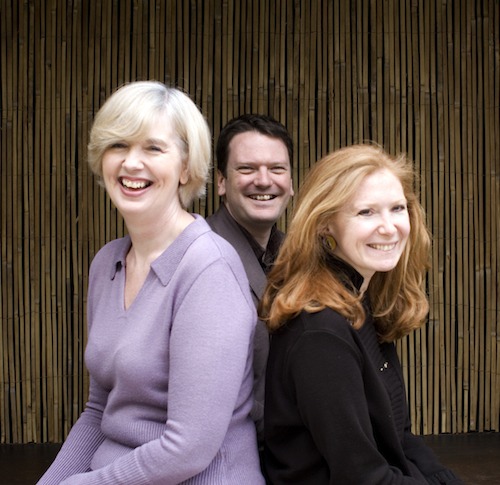 David Hoskins soon followed on as our Communications Consultant, handling, among many other things, the development of our website, news and e-newsletters.  He also took on the responsibility of producing, together with our filmmaker Graham Johnston, the fascinating collection of video films that we have created for our artists, all of which can be seen on our YouTube channel.

So we are a tight team with a vision that everything we do should be for the benefit of our artists and what wonderful artists they are.  There are so many memories of terrific concerts, marvellous tours and an immense enjoyment of the sense of ‘family’ between our BBT winners.

I simply cannot wait for May and the BBT Celebrated events to commence!