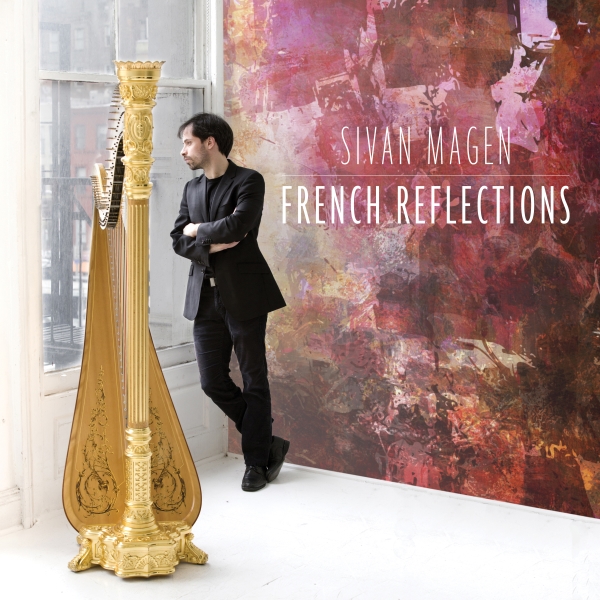 “…one may feel the poetic “mysteriousness” of the instrument is inseparable from sheer meatiness of technique.”
Paul Driver, The Sunday Times, 20 September 2015

“This recording is laudable for including two contemporary works of the highest rank: Mantovani’s ferocious Tocar barrages us with fiery virtuosity and pounding rhythm. In short, both this album and this artist have it all: intellect, refinement, virtuosic skill and sensuality.”
Alex Rider, Sinfini, 8 September 2015

“This is lovely, French harp music… [Tournier’s] Sonatine is stunning. The last movement requires great virtuosity, but that’s not a problem for the player who’s been called a magician when it comes to playing the harp. Here is Sivan Magen…the star of the harp world…glorious, glorious music, beautifully played.”
Jamie MacDougall  BBC Radio Scotland Classics Unwrapped, 20 September 15 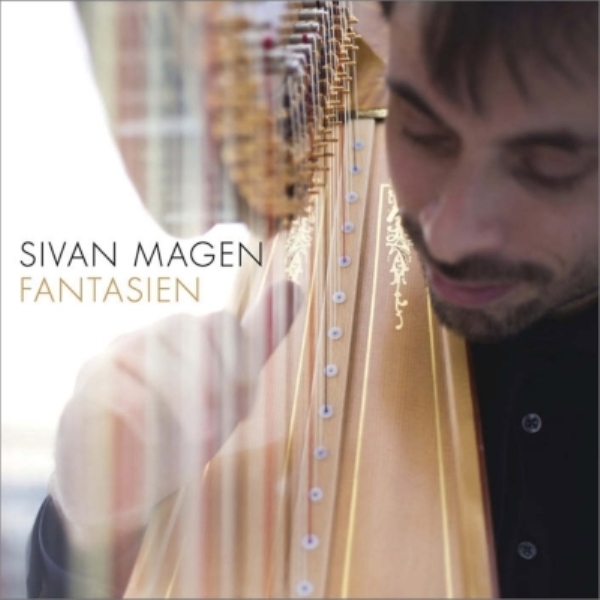 “Magen begins with his own arrangement of CPE Bach’s Fantasie in E flat, Wq58/6. Listening blind you would swear that it was simply a work from the standard harp repertoire that had previously escaped your notice; likewise Magen’s arrangements of four Intermezzos by Brahms, who, in common with most major composers, wrote nothing for solo harp. These make up for the omission. I urge you to hear Magen playing Op 117 Nos 1 and 2- and Mozart’s Fantasie in D minor, K397, a work surely indebted to CPE Bach. Harpophiles and bravurafanciers in general will not fail to fall for the Fantasie on Tchaikovsky’s Eugene Onegin by the Russian harp virtuoso Ekaterina Walter-Kiihne (1870-1930). Magen seems destined to be the Zabaleta de nos jours, with a paintbox of colours allied to fabulous dexterity and nuanced phrasing. The recording (Philip Hobbs in The Menuhin Hall) has real presence and depth.”
Jeremy Nicholas, Gramophone, August 2014

“Magen uses every means at his disposal to create a compelling emotional narrative that draws the ear irresistibly on… Magen takes us into a rarefied dreamworld of musical colours and dynamic shadings that creates the strange impression of the notes floating free of musical gravity.”