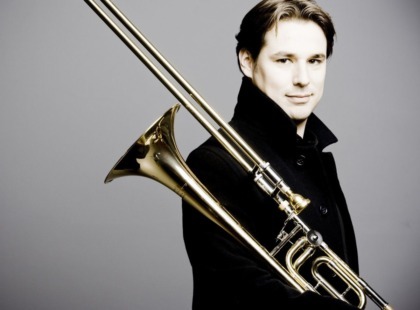 by Jörgen van Rijen
With the help of Borletti-Buitoni Trust I have commissioned a trombone concerto from Kalevi Aho and I have been fortunate to be able to perform it already in The Hague and with the Oulu Sinfonia in Finland, with a further performance to come with BBC Symphony Orchestra in London on 10th May.
Read more about Kalevi Aho Trombone Concerto

by Jörgen van Rijen
A big part of my BBT Award budget will be used to realise two new CD’s. The first of those, named ‘Sackbutt’, will be released next week. It is a combination of baroque sonatas with a very prominent trombone part and three early classical trombone concertos, all played on a sackbutt, a replica of an […]
Read more about Two new trombone CDs
Next