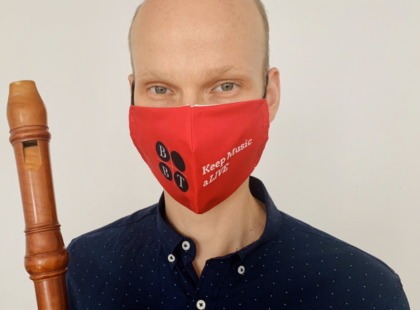 by Erik Bosgraaf
On the 21st February I was awarded the Dutch Music Prize, the highest Dutch state award for music, at a concert with the Dutch Chamber Orchestra at Muziekgebouw in Amsterdam.  On the same day Graham Johnston, David Hoskins and I got together for the second time to shoot part of a short documentary film for […]
Read more about Music, honesty & craftmanship