Borletti-Buitoni Trust
Back to Blog
26 February 2009

Recorders, BBT and me

Last week the official announcement of the BBT winners was made. Since then I have received daily phone calls and emails asking about interviews, concerts and photo shoots! It is really nice to see that especially in the region where I was born, there is lots of attention. This region is Friesland, in the north of The Netherlands. The area could be compared to Wales in the sense that it has its own language as well, i.e. Fries (Frisian), spoken by approx. 350,000 people and a sense of regional identity with a small minority still claiming independence. So if there is a Frisian person in the news, which is mostly world-champion speed-skating Sven Kramer or topmodel Doutzen Kroes, the region is filled with pride! 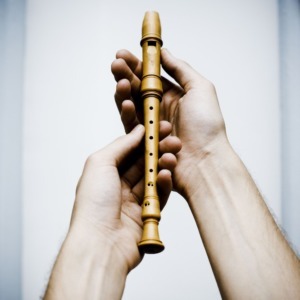 Since there is not an official ceremony where the prize was awarded, I would like to take this opportunity to thank the Trust for awarding me the prize. To get the confidence of an artistic committee consisting of such great names stimulates me to move on with the path that I have chosen. To be able to successfully convey musical emotion through my instrument across geographical and artistic borders continues to make me happy! That the support of the Borletti-Buitoni Trust will help me to take this to higher levels is a blessing!

What follows now is a personal introduction to my instrument, the recorder. Since the ‘rediscovery’ of the instrument in the twentieth century the playing technique has undergone great changes. This has led to better performances of historical pieces but has also ignited the inspiration of a vast number of composers from all over the world such as Luciano Berio and John Cage. The consequences of performance of such a wide span of music is that a professional performer on the world stage needs not only first class instruments but also a wide variety of:

It should be clear that the number of instruments to be used can thus easily reach between thirty and fifty handmade recorders! The player’s position in the 21st century can thus more readily be compared with that of a percussionist than that of a violinist. 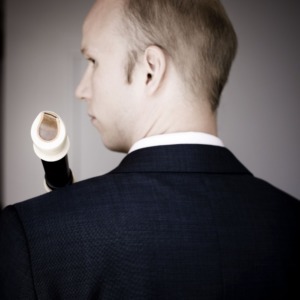 At the moment, I am the grateful recipient of instruments lent to me. Although I am filled with gratitude to these mecenae, I am aware that the generosity of these people cannot continue forever. The BBT will help me to expand my collection.

In addition it is time for the instrument to be taken to the larger stages in the world through the help of new media such as amplification and electronic modification of the sound. Therefore contemporary concertos are being written as we speak. The BBT will help me to expand the repertoire.

You can have a look and listen to samples and video trailers are on my website at www.erikbosgraaf.com/media_audiosamples.html